Mahaasin media is the leading Islamic production and broadcast studio in Tanzania, producing media for both broadcast and streaming dedicated for Television, Radio and Web.

Mahaasin Media is a media company run by muslims for the benefit of muslims and the Islamic society.

The company was founded in 2012 to reach the islamic ummah which never had a source to view specifically designed Islamic content to enrich their lives and livelihood.

Most of Mahaasin Media content is produced and designed in the swahili language as 98% of Tanzanian and East African Population speaks swahili and by default it became our main programming language content.Mahaasin media operates a Television station (Mahaasin TV),Existing Website (www.mahaasintv.com) . 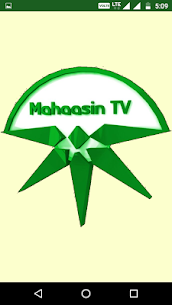 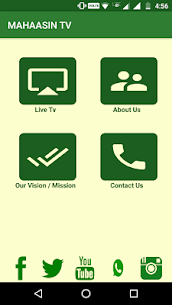 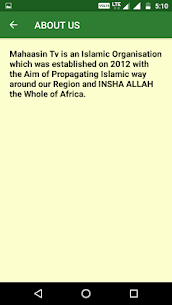 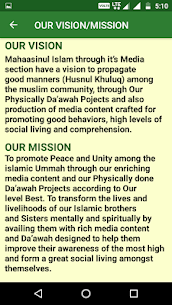 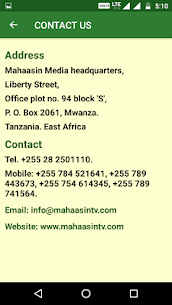 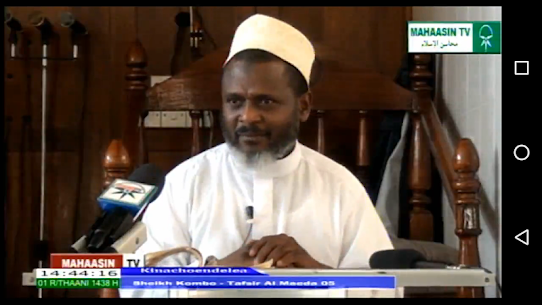