YOUR TANK – YOUR RULES

0/5 No votes
Report
Developer
Extreme Developers--
Get it on

The slogan of this crazy game is to drive and kill!

Invite your friends and play together ABSOLUTELY FOR FREE!

DEFEND THE HONOR OF YOUR COUNTRY

Fight for your country! Face opponents from the USA, China, Russia, Japan, Germany and many other nations.

Choose your battle mode!
Crazy mayhem in the free mode or coordinated attacks in group battles?
Communicate with players from many countries in the general and clan chats!

YOUR TANK – YOUR RULES
You will have various combat vehicles in your battle arsenal.
Each tank represents a unique tactic, a unique warfare style.
Use a light tank for recon missions on the enemy territory and hit-and-run tactics! Pick a heavy and powerful tank to get the blow on your powerful armor and strike back!

TANKS UPGRADES SYSTEM
Unlock new tanks and upgrade them according to your strategic goals. Show your supremacy by using camouflages and decals.
Turn your tank into a death machine!

VARIOUS COMBAT LOCATIONS
Lots of battle arenas in all corners of the world await you!
Get into the heart of the battle created by the modern 3D technologies!

BECOME THE BEST
Join our fan communities. Stay up to day on the latest updates!
Compete in tournaments and take first place on the leaderboard!
Earn all the rewards and share your achievements with your friends on Facebook

Dear friends!
We are glad to introduce you new update!
• Join in the battles for strategic location - new map is waiting for you!
• Platoon battles are released - now you can play with friends together!
• We added changes on Korea and Siberia maps based on your recomendations
• Various bug fixes. 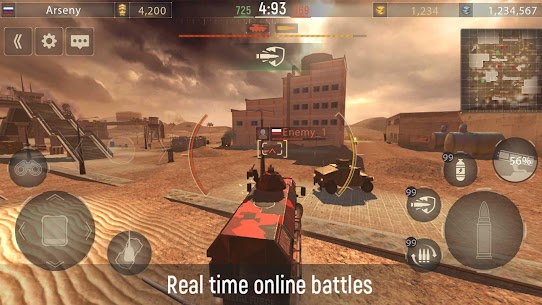 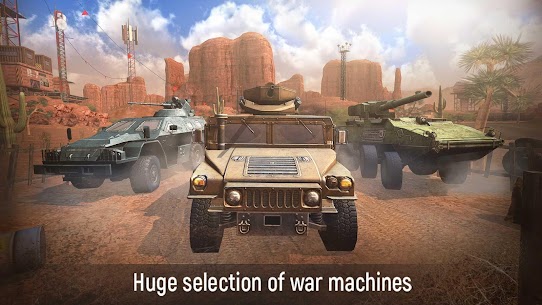 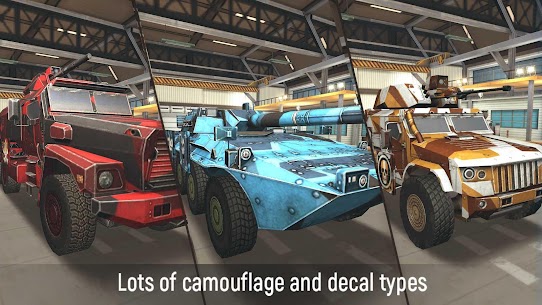 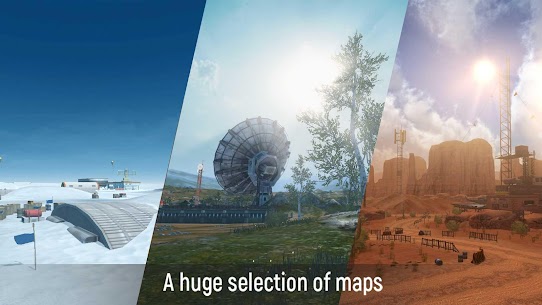 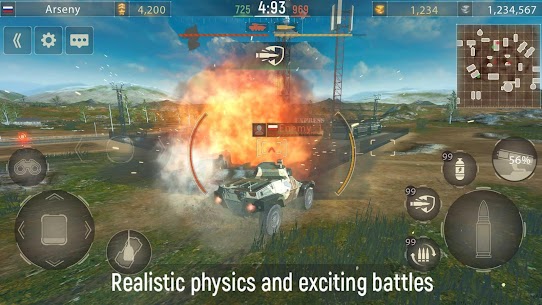