Join Chief Hiccup and Toothless and embark on the thrilling adventures of DreamWorks Animation’s ‘How to Train Your Dragon’.

Play with your friends and explore mysterious worlds in this action-packed learning experience! Rescue, hatch, and train Dreamworks Dragons, defend

New Berk and the Hidden World, and battle Grimmel and Stormheart in the ultimate dragon adventure!

• Train, fly, and customize over 60 of your favorite Dreamworks Dragons from the movies including Toothless, Light Fury, Stormfly and Deathgrippers.
• Customize your dragons with thousands of colors and skins, so no 2 dragons look alike!
• Fly dragons and race against your friends in over 30 courses!
• Hatch and collect dragons in your stables and send them out on dragon missions to bring back treasure and loot!
• Venture across 30 islands and lands and embark on epic quests and more!
• Meet new characters and adventure in new story lines in our 8 expansion packs and over 400 quests!
• Play Dragon Tactics, our dragon-squad strategy game, and defeat enemies for loot and prizes 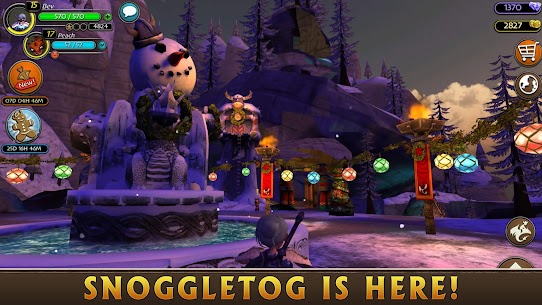 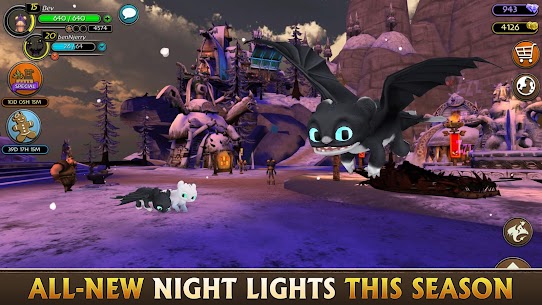 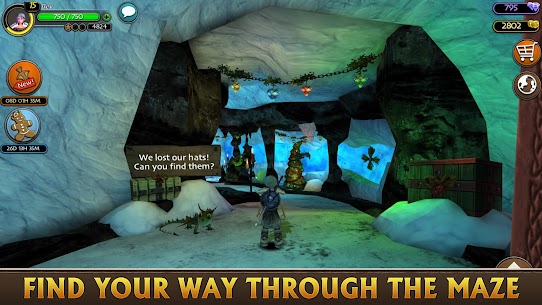 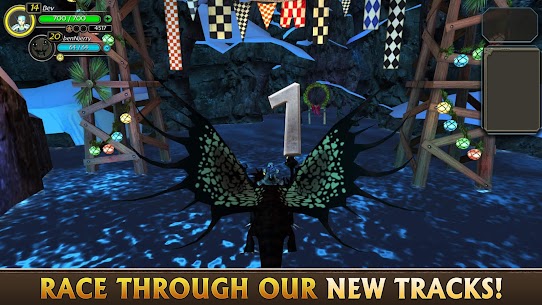 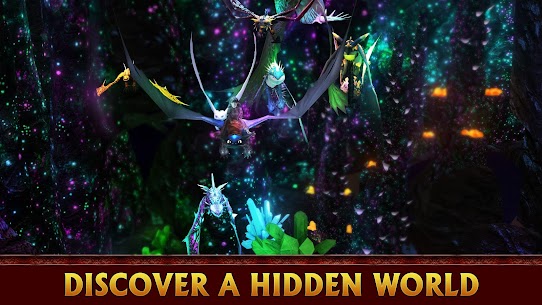