In the fight for power and glory...

World on Fire App: In the fight for power and glory, a global war between opposing armies is ongoing with no end in sight.

With debris falling and fire blazing across the skies, a crumbling world has been left in utter ruins. But the war has only just begun.

Ruined bases to be rebuilt! Armies are waiting for your command! Lost territories to be recovered!

Form alliances with other united commanders from around the world. Research new technologies. Destroy the rebels. Exterminate your enemies. Become the new leader of the world, and lead a new era.

There is no eternal rival, only personal glory. Test your wits in war and strategy to stifle your enemies.

[Return]
– Since the war begun, all cities and regimes have fallen. The remaining military bases have been taken and wrecked by the rebels. Lead your army to defeat the rebels and reclaim your base!
– Your base is the key to your survival in this world, where you can collect resources, recruit troops and research technology. Manage your base to keep building and expanding.
– Build your base to gain power. Destroy the rebels surrounding you to keep safe and plunder more resources for development.

[Recover]
– Under your command, the base is running smoothly and living conditions are improving. The people are satisfied, and merchants, troops, researchers among many other visitors from all walks of life are pouring into the city everyday, hoping to taste a better life. You are their beacon of hope.
– Meanwhile, envious commanders are plotting to plunder your resources. Fighting alone will leave you exhausted and outnumbered. Join an alliance to work together and support each other.

[Rule]
– Expand and Exterminate! Your commanders are in the hundreds, and armies in the thousands. Exterminate your enemies and turn their bases to ashes. Expand your territory to build a new empire and rule the world.
– Here we have players who speak different languages, and come from different cultures and backgrounds, joining into this massive world.

Commander, we await your orders. Lead us on the journey to glory! 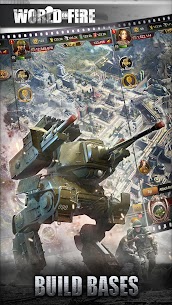 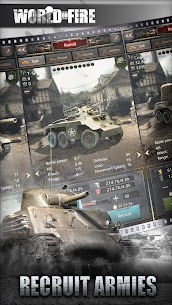 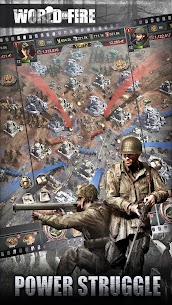 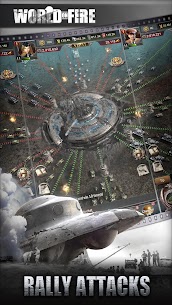 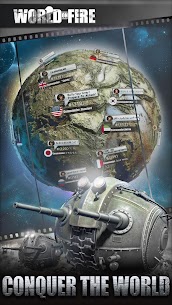